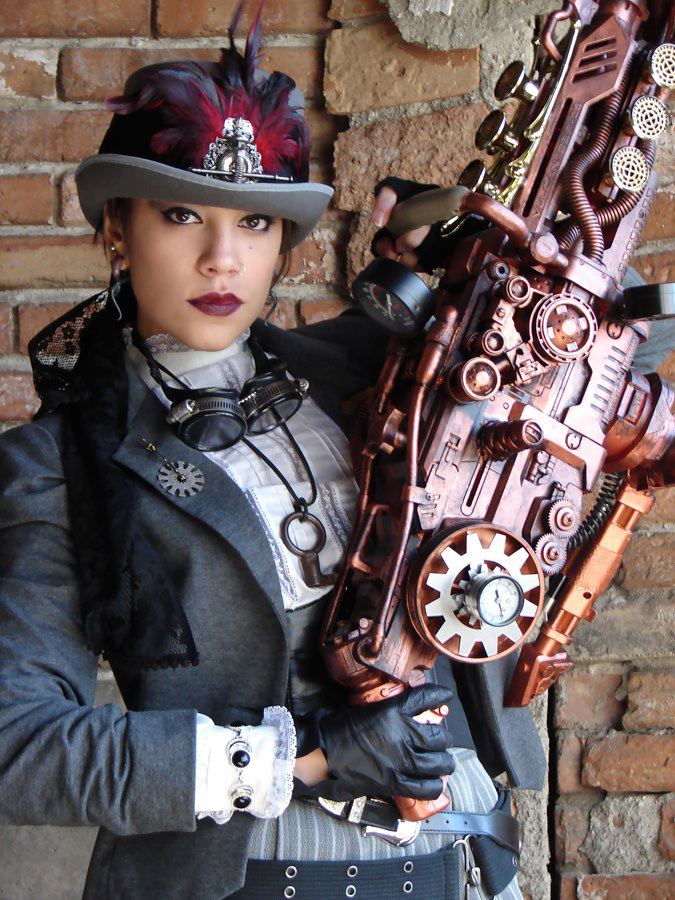 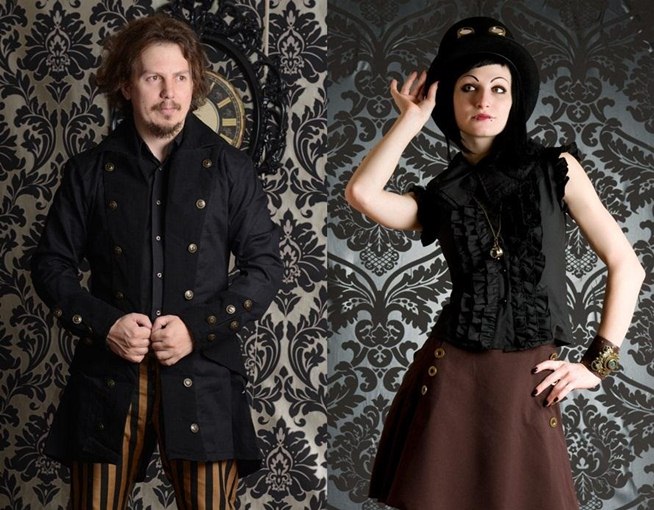 Any chaotic language is considered a non-standard language, and will take some effort to learn(research or immersion and you still must spend a point on linguistics). Starting out with these languages, while not forbidden, is unusual and will have to have some background reason as to why you know these languages.