Crippling Assault [Psionic]
You are able to paralyze the targets of your ranged and thrown attacks.
Prerequisites: Intimidating Shot, Point-Blank Shot, Staggering Shot, base attack bonus +11.
Benefit: To use this feat, you must expend your psionic focus. As a standard action, you can make a ranged attack with a ranged or thrown weapon. If the attack is successful, it deals damage normally and forces the target to make a Fortitude saving throw (DC 10 + 1/2 your character level + your Wis modifier) or be paralyzed until the beginning of your next turn. This paralysis is only effective against dazed, flat-footed, paralyzed, staggered, stunned, or unconscious foes. If your attack misses, you still expend your psionic focus. 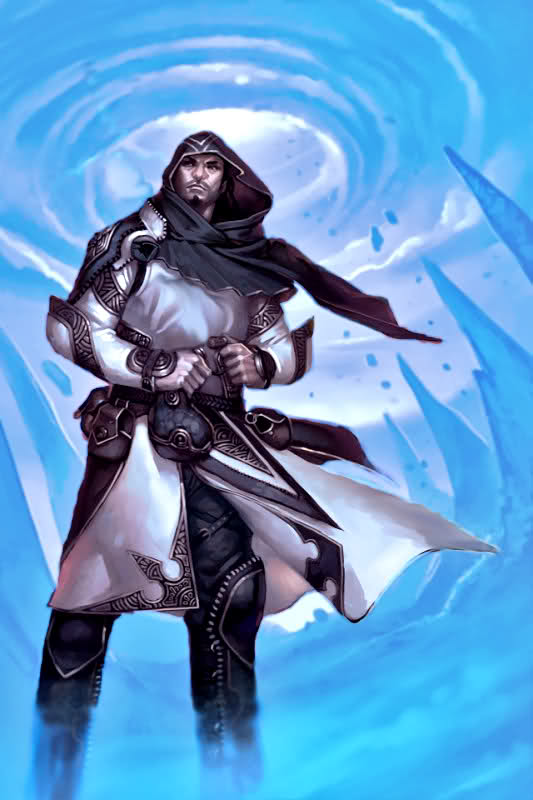 Greater Intuitive Shot [Psionic]
Your intuition extends to multiple attacks.
Prerequisites: Wis 13, Intuitive Shot, Point-Blank Shot, Psionic Shot, base attack bonus +6
Benefit: You can expend your psionic focus as part of a full attack to add your Wisdom modifier to the damage roll of each attack made in the full attack. You must be within 30 feet of your target to deal this extra damage. Creatures immune to critical hits and sneak attacks are immune to this extra damage.

Intimidating Shot [Psionic]
Your ranged and thrown attacks are charged with such force that they can demoralize your enemies.
Prerequisites: Point-Blank Shot
Benefit: As long as you maintain psionic focus, as a standard action, you may make a single ranged or thrown attack at an enemy. If the attack is successful, deal damage normally and you may make a free Intimidate check to demoralize the target.

Intuitive Shot [Psionic]
Your intuition allows you to make deadly ranged attacks.
Prerequisites: Wis 13, Point-Blank Shot, Psionic Shot
Benefit: As long as you maintain psionic focus, as a standard action, you may make an attack with a ranged or thrown weapon and add your Wisdom modifier to the damage roll. You must be within 30 feet of your target to deal this extra damage. Creatures immune to critical hits and sneak attacks are immune to this extra damage.

Rebounding Throw [Psionic]
Your thrown attacks are capable of striking multiple targets.
Prerequisites: Point-blank Shot, base attack bonus +1.
Benefit: You may expend your psionic focus as a free action when one of your thrown attacks successfully hits to rebound the attack at another enemy within one range increment of the original target. This second attack is made at a -4 penalty.

Returning Throw [Psionic]
You are able to make your thrown weapons return to your hand.
Prerequisites: Point-Blank Shot, base attack bonus +1.
Benefit: As long as you maintain psionic focus, weapons you throw return to the square from which they were thrown just before your next turn. Catching any returning weapons is a free action. If you can’t catch the weapon, it drops to the ground. You may expend your psionic focus as part of a thrown attack to make the weapon you throw return to your hand immediately after any thrown attack resolves. This effect lasts until the end of your turn, allowing you to attack multiple times with the same thrown weapon if multiple attacks are otherwise available.
If the weapon (or shield) being thrown has the ranged, returning, or teleporting special ability, your attacks are treated as if you had expended psionic focus to power this feat. 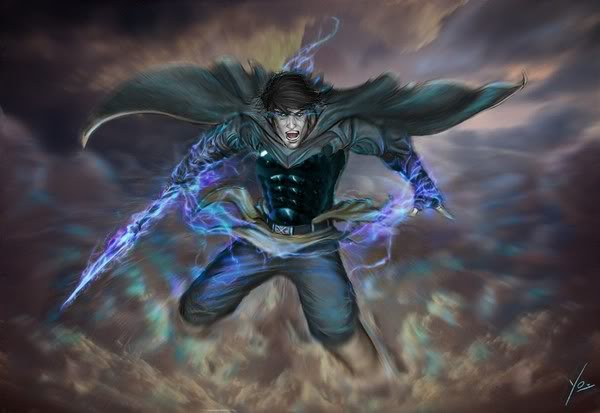 Ricochet [Psionic]
You are able to redirect your thrown attacks.
Prerequisites: Point-Blank Shot, base attack bonus +6.
Benefit: If a thrown attack of yours would strike a flat and sturdy surface, such as a wall, you may expend your psionic focus to psychoportatively redirect its momentum up to 90 degrees, allowing it to continue as if it were thrown in that new direction. Each time you redirect your attack in this manner, your attack roll suffers a -2 penalty on the attack and damage roll.
You may even recover from missed attacks this way: if a failed attack would also miss a creature’s touch AC, it continues past the creature, potentially rebounding off of another wall for another attempt to hit. All distance traveled, regardless of direction, counts toward the weapon’s range. You may attempt a number of redirections per attack equal to 1 plus your Wisdom modifier.

Staggering Shot [Psionic]
Your ranged and thrown attacks stagger fearful opponents.
Prerequisites: Intimidating Shot, Point-Blank Shot, base attack bonus +6.
Benefit: As long as you maintain psionic focus, as a standard action, you may make a single ranged or thrown attack against an enemy that is frightened, panicked, or shaken. If the attack hits, you deal damage normally and the target is staggered until the end of your next turn unless it makes a Fortitude saving throw (DC 10 + 1/2 your character level + your Wis modifier). This feat has no effect on targets that are staggered.

Twin Throw [Combat ]
You can hurl multiple weapons at the same time.
Prerequisites: Dex 17, Point-Blank Shot, Two-Weapon Fighting, base attack bonus +6.
Benefit: When making a full-attack action with a thrown weapon, your first attack fires two thrown weapons. If the attack hits, both weapons hit. Apply precision-based damage (such as sneak attack) and critical hit damage only once for this attack. Damage bonuses from a high Strength bonus apply to each weapon, as do other damage bonuses, such as a ranger’s favored enemy bonus. Damage reduction and resistances apply separately to each weapon.

Hidden Talent
Your mind wakes to a previously unrealized talent for psionics.
Prerequisite: Cannot ever have levels in a psionic class, This feat can only be taken at 1st level 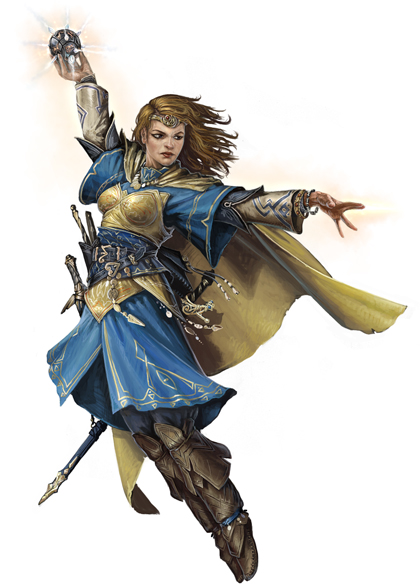 Improved Hidden Talent
Your mind further awakens to the Will.
Prerequisites: Cha 12, Hidden Talent, character level 3rd.
Benefits: Choose a 1st level power and add that to your hidden talent list. You can manifest your Hidden Talent power as a manifester equal to one‐half your Hit Dice (minimum 1st). Additionally, your Charisma modifier now grants you bonus power points based on your new manifester level (1/2 your HD).
Special: You cannot take or use this feat if you have levels in manifester classes

Greater Hidden Talent
Your mind unlocks more of the Will.
Prerequisites: Cha 13, Improved Hidden Talent, character level 5th.
Benefits: You gain 3 power points. Choose one 2nd level or 1st‐level power from any psionic class list and add it to your powers known. Use Charisma to determine the saving throws of those powers.
Special: You cannot take or use this feat if you have levels in manifester classes. You can gain this feat multiple times. Each time, you learn one new 2nd‐level or 1st‐level power and gain 3 PP’s.